Why my startup failed

A Mechatronic Engineer, a Fullstack Software Engineer, and a Designer trying to revolutionize the fitness world. The name was Smart Training System, STS for friends. For the domain name, we carefully didn’t repeat the consecutive ‘t’ of Smart and Training.

One month after we closed, someone in China bought it to sell bras online.

This is the story of the rise and fall of 3 friends with no business experience, no product experience, and a lot of motivation to build a multimillion-dollar startup.

What was Smart Training System

I try to explain the history of the startup, the team, and our journey. 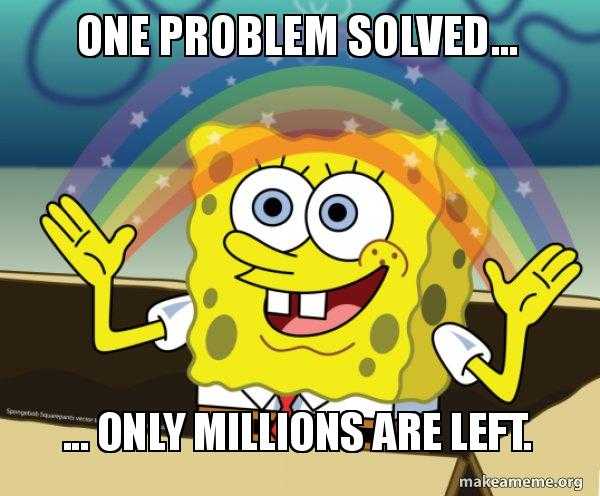 Let’s start from square 1, the one from where everyone starts: the Problem.

Think of the gym experience in 2014. Overcrowded gyms, queues at the pieces of equipment, users who don’t really know how to train and do exercises the wrong way… not ideal, right? We started from there.

We spent 1-year studying fitness training monitoring, reading papers about the state of the art, and identifying different technical approaches.

We were 3 classmates at High School who then moved to different cities to study at University, 3 different cities of course. Fast forward two years and the Software Engineer had the intuition for STS and discussed it with the Mechatronic Engineer, six months later we involved the Designer, one year more and the study of the feasibility of the project was completed.

We were ready for some action, finally.

The team agreed that they didn’t know a thing about startups and the next day we went to a startup incubator. It was 2016. I must admit it was kind of a shock at first. They asked us to show the business plan.

We had no idea what it was.

The first six months were intense. We worked together with the incubator to define a market, a customer, a product, and how to sell it starting from no business knowledge.

The team’s first focus was to develop a technology to measure training execution parameters and provide feedback to the user. We did it for cardio training first: a fitness tracker with Bluetooth and a heart rate sensor (yes, it was during the rise of fitness trackers) plus an app to show feedback on the training intensity based on the user fitness goal. We showed it at a startup fair and lended third place.

The most important thing of the night, though, was that we met the owner of the gym who liked our project and invited us to visit him. That is where the first pivot happened. 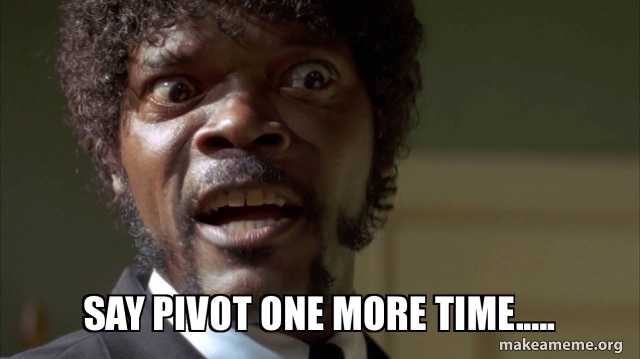 We figured out, personally, that the fitness tracker was not so cool, we wanted to monitor other exercises, the ones with a barbell.

We started developing an IoT system to attach to the barbell.

We were streaming position and orientation data of an exercise to an app and we developed a machine learning system to classify executions. We could classify the correct ones and the most common errors as well to provide feedback to the user during the execution. We did it for 3 different exercises. Working with the gym was crucial to collect the data we used to train the model.

At that point, we had a business plan, a deck, several versions of a pitch deck based on the target audience. We had a value proposition for users, coaches, and gym managers. We had a selling strategy. We reached the final stage of 2 national startup competitions. We had a plan to start a pilot in a first gym.

But… But we had no money and no investors. We had founders with other job offers. It was 2018 and we didn’t have a startup anymore.

Why did this happen? I thought about it for some time. There are lots of reasons. I’m trying to organize them here. 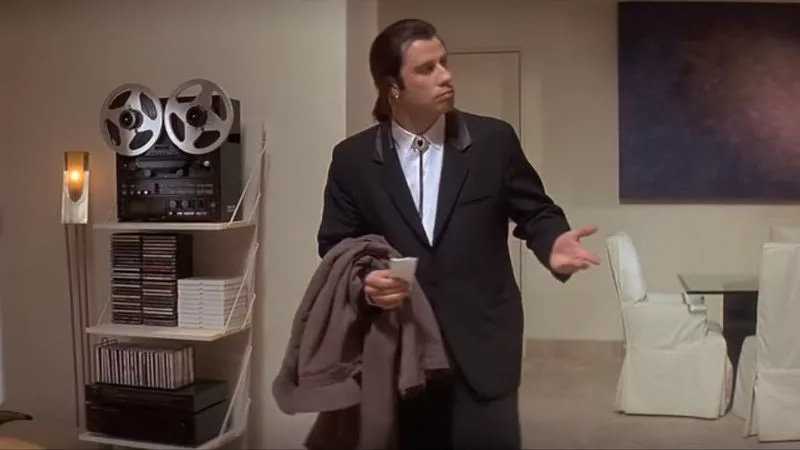 This is the question! We spent more than 2 years before trying to answer that. We started customer validation after developing a prototype. At the point our business model was a B2B, we wanted to sell the system (hardware plus software) to the gyms.

To validate that idea we started interviews.

We were completely missing any business skills from the team. For the first two years, we didn’t know anything about customer validation and value proposition. We made a lot of naive and huge mistakes.

I think the biggest one was the market size. We estimated the market related to European fitness, but it was wrong! Our target market was waaay below that. We were aiming only for a very specific niche of gyms, not all of them. You can understand how this makes a difference. Let’s say you aim for 0.01% of a market worth 2.7B€, it changes a lot when it’s several orders of magnitude smaller.

Another critical skill missing in the team was customer acquisition. One thing is acquiring customers online for a digital product, another one is going to the gyms, showing them your product, and selling it.

We also tried to get in front of investors, lended some interviews but no luck. We didn’t have a network and we did nothing to improve it. No one was doing a lot of things, we were too focused on developing the technology of a product and of course, we failed.

Was B2B the best possible solution?

Thinking about it now, it wasn’t.

We knew gym users were interested in that. We knew they were ready to pay for the product. Why didn’t we spend the last effort to pivot in a B2C and go on a Kickstarter campaign?

I still don’t know the answer.

We just let it go.

What did I learn

I must admit that, after having these thoughts in mind for a lot of time, writing all them down in a post mortem was sad and painful. I don’t regret this experience at all. You either win or learn, and I’ve learned a lot.

I met the most amazing people and I’m proud I can call some of them friends. Good ideas are not always good businesses, and we learned it the hard way.